Rotor Throbber for Firefox
What is it?

Rotor Throbber is a plugin for Mozilla Firefox that replaces the standard circular throbber with a spining rotor animation.

It will replace both the throbber at the top right of the browser window, as well as the smaller loading throbbers on the individual tabs.

The standard throbber animation is shown below, as well as the new spinning rotor. 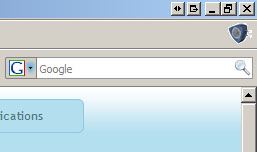 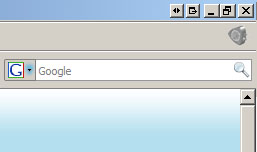 There are two ways to download the plug-in. The easiest way would be through the Firefox Add-ons Site at https://addons.mozilla.org/en-US/firefox/addon/8315. Additionally, it may be downloaded directly from Foxed.ca.

Changes:
-Uses APNG for better visual quality.
-Will use gif for FF2 users.